ARE YOU PREPARED FOR YOUR NEW MANAGEMENT JOB? 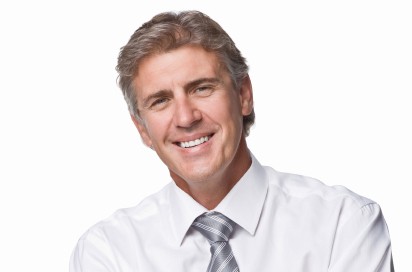 Are you doing the job you are paid to do? If you were promoted to management recently this is a fair question. There a large difference between being a great individual performer and a great manager and leader.

In 1969, Lawrence Peter wrote a humorous book titled The Peter Principle in which he postulated that, in a hierarchy people tend to be promoted to the level of their incompetence. He noted that although this is not planned it is the unintended consequence. Companies make a flawed assumption that because the employee was a great individual performer in the previous job that he or she will adapt and become a leader of the team. Inevitably, according to the Peter Principle, the person ends up being promoted to a job where they are no longer competent. This is referred to as their "level of incompetence". The employee has no chance of further promotion, thus reaching his or her career's ceiling in an organization.

Tags:
Executive Coaching Executive Leadership Leadership
THE NEW PARADIGM IN THE ART OF PERSUASION
TIME MANAGEMENT IS REALLY NOT THE ISSUE

More posts from author
Friday, 27 May 2022 RELATIONSHIP BETWEEN EMPLOYEE ENGAGEMENT AND CUSTOMERS
Friday, 20 May 2022 OVER DELIVER TO YOUR CUSTOMERS
Thursday, 12 May 2022 YOUR VISION AND VALUES ARE THE GPS FOR YOUR BUSINESS

WHAT IS THE FUTURE OF YOUR FAMILY BUSINESS?

7 WAYS TO IDENTIFY A BULLY FROM A LEADER

WHAT IS THE KEY TO GREAT LEADERSHIP?