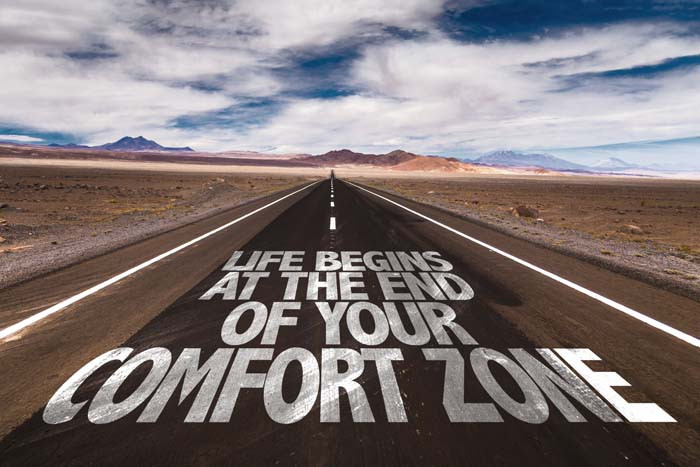 Do you like to play it safe? Taking the path of least resistance is a choice many people take. People feel that avoiding risk safe because you won’t lose anything. But doing so may cause you to lose a great opportunity, then you lose your competitive edge or your business. Personal or professional progress only happens outside your comfort zone.

Risk! No Risk no Gain! Even worse, possible loss. There is risk of acting but there is also risk of inaction. Being fearful of acting may be much riskier that taking that action. How many times have you said, I should have, I could have, I would have?

I recently coached a Westchester County NY business executive. She wanted to advance in her career, but she was playing it safe and waiting for the right time. What could she lose by playing it safe? She could lose a great opportunity. So why wait? Fear!

Another reason for waiting might be that the rewards aren’t enough to motivate them into action. Another probable reason is that procrastination has derailed or stalled them. The inability to act can often be traced to fear, doubt, or the absence of a clear picture of the potential rewards and consequences.

Some of these fears include:

Fear of criticism, rejection, or exposure: The need for social acceptance will result in going to great lengths to adopt a mode of dress or a certain type of behavior because of fear of criticism and rejection of others. Fear of having an idea rejected continues to lose billions of dollars for American business.

Fear of the unknown: The need for security and safety causes us to be fearful in those situations in which we’re not sure what is going to happen. Our fear of what might or might not happen can cause us to keep from doing those things we should do to bring us closer to our goals. One key to addressing fear of the unknown is examining the possibilities and then weighing them against doing nothing.

Fear of failure: Whether it’s the president who’s afraid to make a change in structure or the manager who is afraid to develop a more competent, self-directed team, or an individual considering a business of their own, fear can be a major deterrent to success. If you promote a risk avoidance mentality, then the entire goal setting process can be stifled. If mistakes are met with criticism and/or punishment, people will be inclined to do only what they know how to do. It will inhibit creativity and improvement. By not trying, people frequently ensure failure—the very thing that they’re trying to avoid. Fear of failure has blinded many people from seeing opportunities. 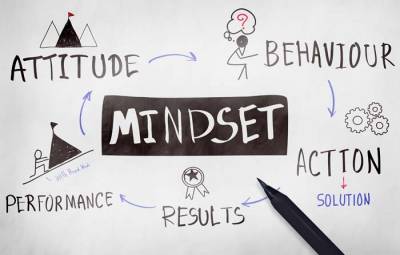 Remember that there is always risk. However, the risk of doing nothing may be more devastating than the risk of action. Just do something. What’s keeping you from succeeding?

We can help you face fear and move to a new level. Give us a try.

Tags:
Goal Achievement Change for Better Results
WHAT IS YOUR VALUE PROPOSITION?
NO EXPERIENCE NECESSARY

CRISIS BRINGS OPPORTUNITY TO RE BALANCE YOUR PRIORITIES

HOW CAN I CHANGE MY ORGANIZATION’S CULTURE?

LEADERS ARE NOT BORN

MAKE YOUR STRATEGIC PLAN AND THEN FOCUS