WHEN DO YOU BECOME INCOMPETENT? 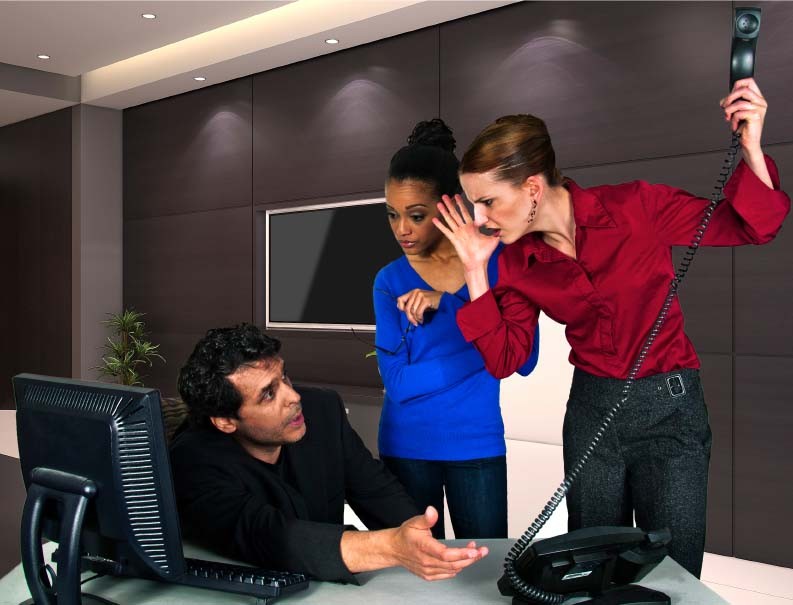 You may have heard of The Peter Principle. Lawrence Peter’s book by this name argues that, in a hierarchy people tend to be promoted to the level of their incompetence. He noted that although this is not planned it is the unintended consequence. You get a promotion usually because you performed well in a previous job. Some very important reasons exist for doing this. Rewards encourage engagement and increased performance. However, companies make a flawed assumption that employees who do well in a previous job will continually do well in increasingly more difficult jobs. Inevitably, according to the Peter Principle, the person ends up being promoted to a job where they are no longer competent. This is referred to as their "level of incompetence". The employee has no chance of further promotion, thus reaching his or her career's ceiling in an organization.

We can see examples of The Peter Principle in many of our businesses. We reward the past performance without preparing a person for the next assignment. It is most commonly found in the selection and promotion people to their first management position.

As we see the illustration, to be effective as an individual performer you must utilize about 90% technical expertise with only 10% people skills.

Learn how to grow your competencies as your responsibility increases.

ALL SIZZLE AND NO STEAK

ALLOW YOUR TEAM TO CREATE THE BEST RESULTS

ARE YOU AFRAID TO LET GO?